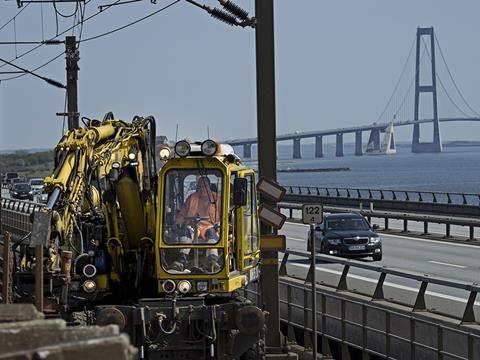 DENMARK: Power and communication network infrastructure services company Eltel signed a letter of intent on December 29 for the divestment of its Danish rail activities to Strukton Rail. The parties aim to finalise the transaction by January 31.

Eltel’s Danish rail operations mainly comprise a contract to provide signalling, track and catenary maintenance services for Sund & Bælt, the holding company for the Storebælt fixed link and the Danish share of the Øresund crossing. This contract runs until March 2019, with an option for a one-year extension.

The divestment would include the contract, associated maintenance equipment and 26 employees. Eltel said this would have a negative EBITA effect estimated at DKr7·7m and a negative cash flow effect of DKr18m.

Eltel took a decision to focus on its core power and communication activities in February 2017, and in November signed an agreement to sell its Finnish rail activities to Graniittirakennus Kallio Oy. The process to divest its rail operations in Sweden and Norway is still ongoing.