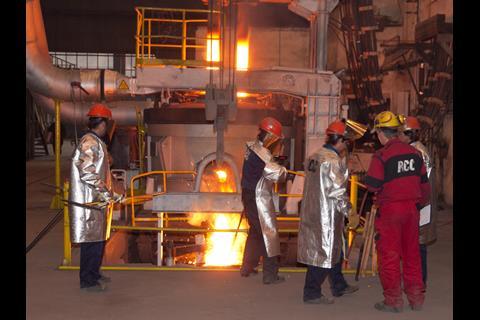 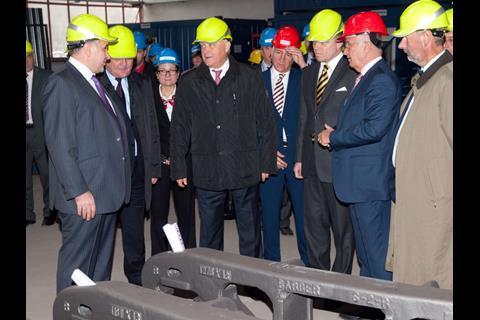 RCC has been established by Tatravagónka and Russia's United Wagon Co to produce Barber bogie castings for 1520 mm gauge wagons. The partners have invested €20m in the plant at Prakovce, which has an annual production capacity of 3 600 bogies per year, and the government has provided €10m of support. The number of employees is expected to grow from 350 at present to 450.

RCC has been certified as a supplier to the Russian market and expects to begin shipments in early 2014 under a six-year contract with UWC.

'We believe that the Barber bogie will become the industry standard in the near future', said UWC Chief Executive Roman Savushkin, adding that there was already market demand and other wagon manufacturers were interested in the technology.

'Partnership with UWC is the next step in the development of large-scale co-operation with Russia's industrial leaders in the field of production of new-generation freight cars', said Alexey Belyaev, Chairman of Tatravagónka.