Wärtsilä engine on test in Russia 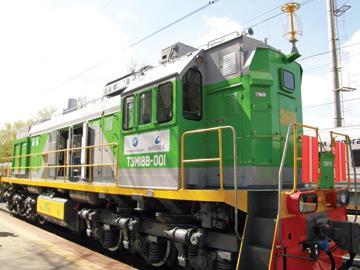 The Wärtsilä TMH Diesel Engine Co joint venture has announced plans for an engine factory at TMH’s Penzadieselmash plant, broadening the Finnish firm’s activities into the rail market and giving it a stronger industrial foothold in Russia.

Up to 300 engines a year would be produced for locomotives, and other applications, in the CIS market.