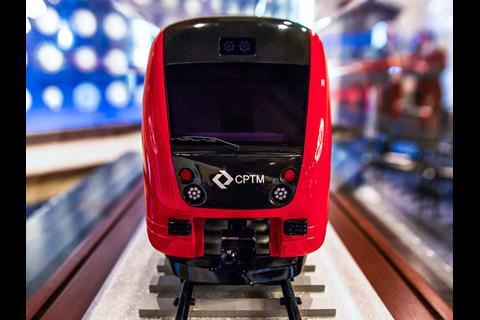 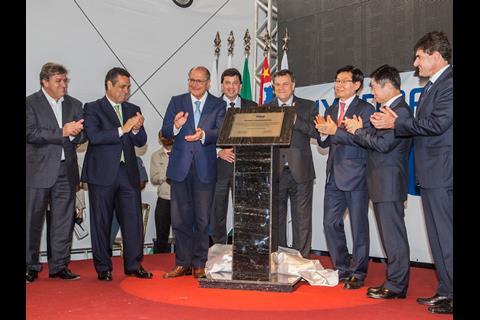 Investment agency Investe São Paulo is providing R$99m to support the construction of the factory, which is expected to employ 300 people. It is expected to begin production in early 2016, and will be the company’s third factory outside Korea, after plants in the USA and Turkey.

The facility is to produce 30 eight-car EMUs which São Paulo suburban operator CPTM ordered in 2013 at a cost of R$788m, as well as 112 metro cars for Salvador.