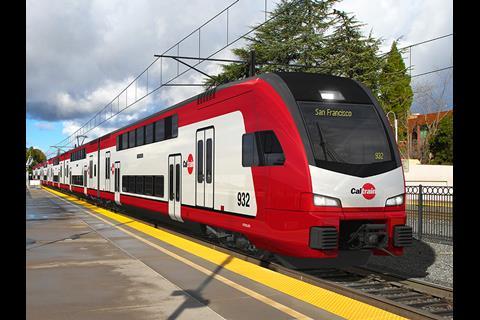 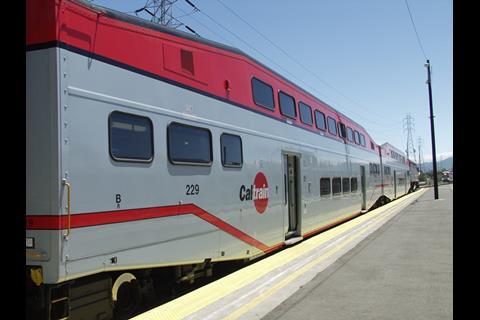 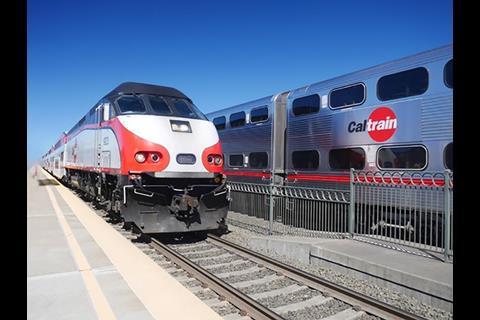 USA: The Federal Transit Administration confirmed on May 22 that it would execute a Full Funding Grant Agreement worth $647m for electrification of the Caltrain commuter rail corridor between San Francisco and San Jose.

Caltrain had agreed contracts in July last year with Balfour Beatty and Stadler for electrification work and supply of rolling stock, but in February it agreed with its contractors to extend the deadline for work to begin until June pending approval the federal funding package.

‘This agreement commits the final funding needed to start construction of a project that will transform and improve the way people travel along one of the region’s most congested corridors’, said Jim Hartnett, Chief Executive of Caltrain. ‘We are very thankful to Secretary of Transportation Elaine Chao and the Trump Administration for recognising the value that Caltrain electrification will create for the Bay Area and the nation by easing congestion in one of the country’s most economically productive regions and creating almost 10 000 jobs in the process.'