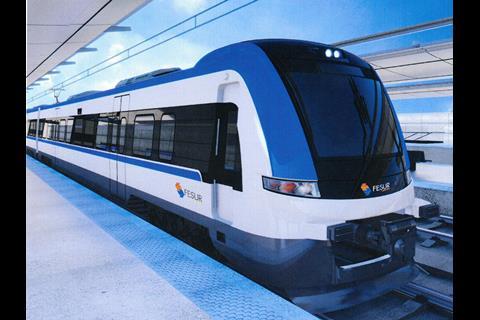 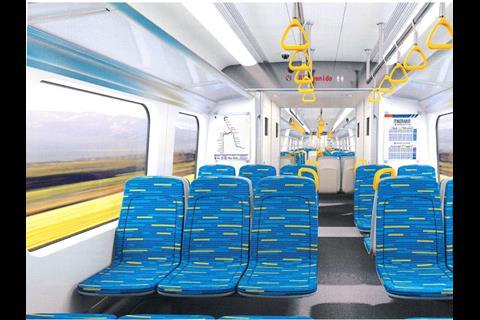 CHILE: National operator EFE has awarded Chinese company CRRC Sifang a US$77m contract to supply 13 multiple-units for use on the Biotren, Corto Laja and Victoria – Temuco services operated by its Fesur subsidiary.

The order covers a total of 10 three-car EMUs for the 65 km Biotren suburban network in Concepción and the 88 km Corto Laja route between Talcahuano and Laja, and three two-car DMUs for the 65 km Victoria – Temuco route. Deliveries are scheduled to start in March 2020, with entry into service in the second half of the year.

EFE said the units would be quieter, lighter and have a lower energy consumption than the current fleet, while offering a higher passenger capacity and better protection to the passengers and crew in the event of a collision.

The contract includes the supply of a driver training simulator, spare parts and a vehicle mover for use in depots.

Alstom and CAF had also bid for the contract, and EFE President Pedro Pablo Errázuriz said the competition between global suppliers was ‘a reason for great pride’.

Errázuriz said the fleet renewal would be the first step of an ambitious railway development plan. Undersecretary of Transport José Luis Domínguez added that the order confirmed the government’s commitment to modernise rail services, particularly in the Biobío and La Araucanía regions which would be getting their first new trains in 40 years.