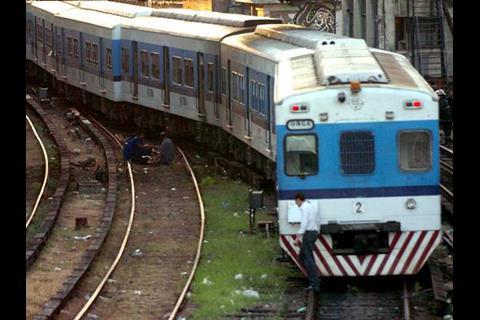 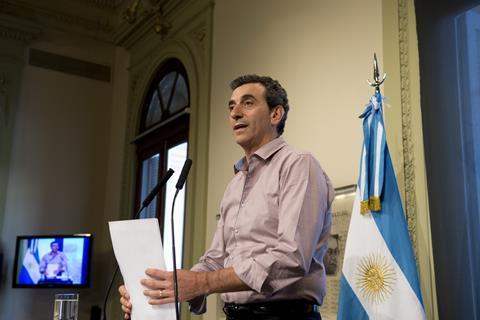 ARGENTINA: The Sarmiento commuter route in Buenos Aires was due to return to full state control on October 24, transferring to federal railway operating company SOFSE and infrastructure company ADIF SE. Since the government revoked the concession held by Trenes de Buenos Aires in 2012, the Sarmiento network had been operated by UGOMS, formed by fellow suburban concessionaires Metrovías and Ferrovías.

Minister of the Interior & Transport Florencio Randazzo had announced that the route would return to state control after an accident which took place on October 19 at the Sarmiento route’s Once terminus, injuring 80 people but none seriously, according to the government. In similar circumstances to the more serious accident at Once on February 22 2012 in which 52 people were killed, the train had struck the bufferstops after approaching the terminus too fast.

Randazzo also announced new safety procedures, including a requirement for the guard to travel in the cab with the driver from the penultimate station to the terminus. Train speed would be reduced to 5 km/h upon entering the terminus and the train stopped ‘20 m before arriving at the platform’. Drivers are to undergo the same medical checks as commercial pilots, administered by national aviation medicine agency INMAE.

While stating that other commuter routes would not return to direct state control at the present time, Randazzo said the government would not hesitate to revoke concessions should the private operators fail to meet their obligations. He recognised that passengers still did not have the service they deserved, but stressed that the government was undertaking the necessary investment, including a new train protection system for the Sarmiento route.