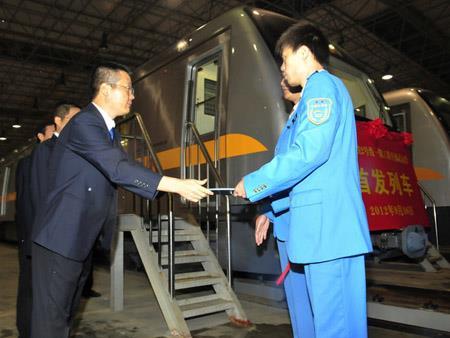 CHINA: The first phase of Chengdu metro Line 2 opened on September 16. The 22·4 km line with 20 stations runs northwest to southeast, from Chadianzi bus station to the Chengdu Administration Institute.

CSR supplied the trainsets for the new line under a 520m yuan contract.

A total of seven lines are under construction or planned for opening by 2018.