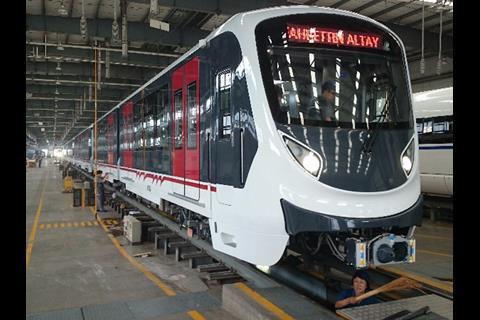 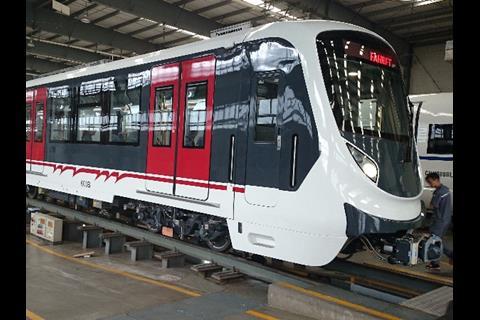 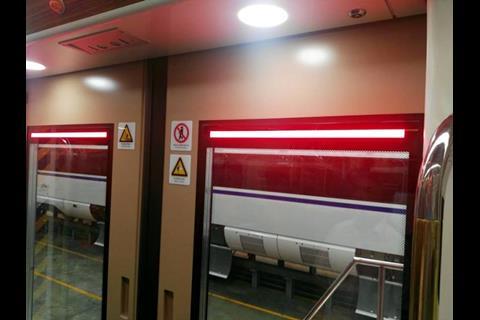 TURKEY: The first two of 19 five-car metro trainsets that CRRC is supplying to Izmir have left the factory in Tangshan and are due to arrive in the Turkish city at the end of August.

Ordered in March 2015 under a TL192m contract, the first of the new trains are due to enter service in May 2017. Deliveries are due to be completed by the end of 2017 and will increase the fleet to 182 metro cars.

The new trains will feature a passenger counting system, optical detection of door obstructions and light strips in the door windows to show when a door is out of use.

The entry into service of the new vehicles is to coincide with the commissioning of upgraded signalling by Bombardier which will enable the current peak headways of 4 min to be brought down to 90 sec.