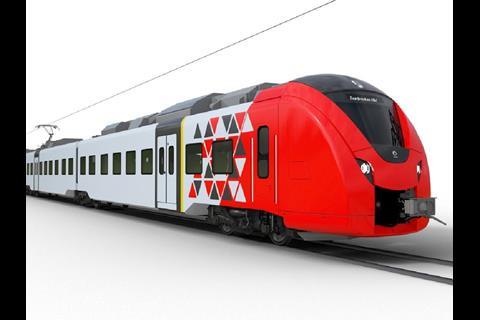 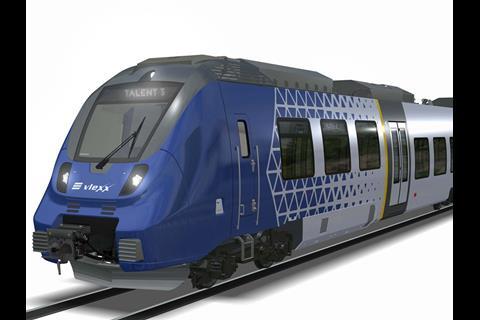 GERMANY: The Saarland and Rheinland-Pfalz south and north transport authorities have jointly awarded two contracts for the operation of regional passenger services for 15 years from December 2019.

Netinera company Vlexx was selected for SaarRB Lot 2, which covers services totalling 2·3 million train-km/year radiating from Saarbrücken northwest to Lebach-Jabach, northeast to Neubrücke, east to Homburg via Neunkirchen and also from Homburg to Illingen. These are to be operated using Bombardier Talent 3 EMUs, although some services will be operated using Siemens Desiro DMUs until the completion of electrification of the Illingen – Lebach-Jabach section which is planned for 2024.

The winning bidders were selected through European competitive tenders with negotiated procedures, and the bids evaluated on the basis of the most economic offer for the specified quality standards. The contracts were finalised on January 9 after the standstill period expired with no objections from losing bidders. As part of the deal, Vlexx will be required to take on current DB employees.