Denver commuters make a B Line for new service 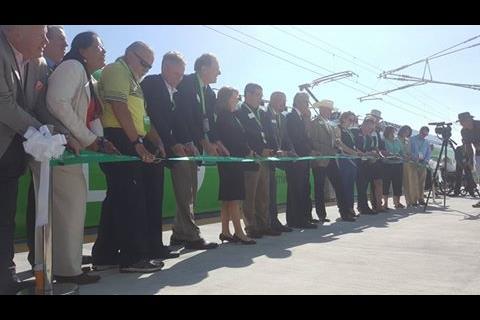 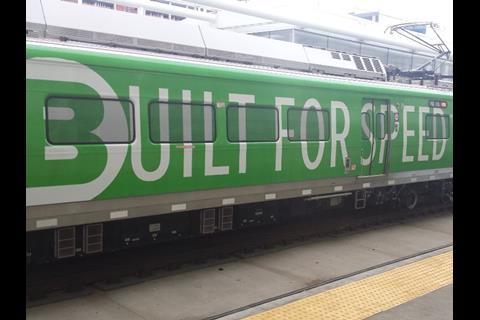 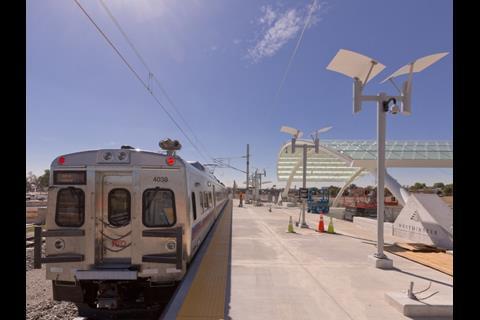 USA: July 25 saw the opening of the first phase of the B Line in Denver. The electrified commuter route links Union Station with Westminster to the northwest, sharing the corridor with Union Pacific.

Services run every 30 min in the peaks and every 60 min off-peak. As on the other commuter lines being developed under FasTracks, they use electric multiple-units supplied by Hyundai Rotem from its Philadelphia plant.

The B Line is the second FasTracks commuter rail line to open, following the A Line, which entered passenger service in April. The G Line is due to open later this year.