Disney comes to the Shanghai metro 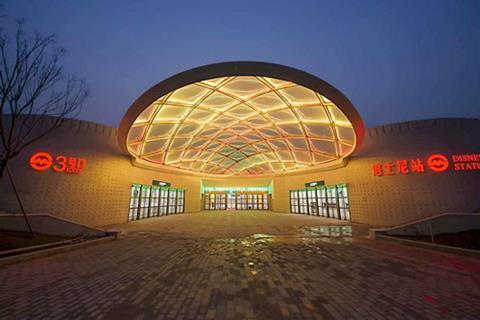 CHINA: A metro station serving Shanghai’s new Disney Resort opened on April 26. The underground station becomes the eastern terminus of Line 11 and is connected to the theme park’s northern entrance.

With a concourse of 40 000 m2, the station is about four times the size of a typical Shanghai metro station, according to Shanghai Shentong Metro Group. It is decorated with a mix of Disney characters and traditional Chinese elements, including 3 m tall Mickey and Minnie Mouse sculptures that incorporate traditional Chinese paper cutting.