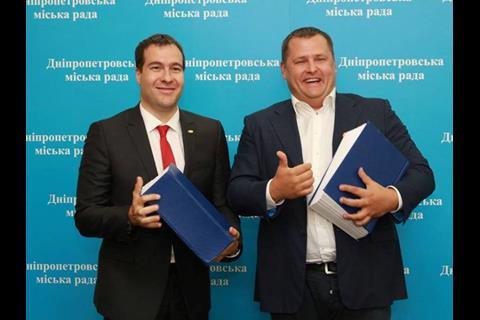 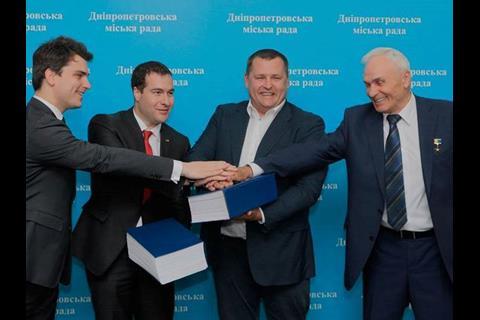 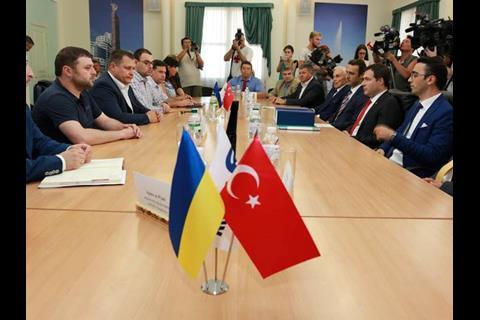 UKRAINE: Mayor of Dnipro Borys Filatov signed a €224m contract on July 28 with Turkish construction company Limak for the construction of a 4 km extension of the city’s metro line.

To be built in bored tunnels, the extension would run southeast from the current terminus of Vokzalna into the city centre. Stations are to be built at Teatralna, Tsentralna and Muzeina, with Tsentralna due to open ahead of the other two, as it is expected to have the highest passenger numbers.

Work is due to begin on September 20 and is due to be completed within five years. Limak says that it hopes to complete it in four years.

In addition to Limak, companies from Ukraine, China and Italy were shortlisted. The extension is being partly financed from multilateral loans: a €152m loan from the European Bank for Reconstruction & Development was agreed in 2012 and another for the same amount from the European Investment Bank in 2013.