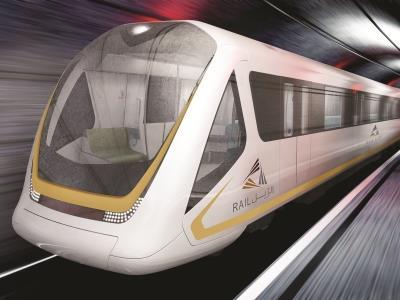 QATAR: Qatar Rail has selected contractors for the Red Line North construction phase of the Doha metro. One contract is for the construction of an underground section of the Red Line; the other is for building Msheireb and Education City stations.

Contract awards are expected soon for the Red Line South, the Green Line and the Gold Line, for which bids were submitted in late 2012 and early 2013. Qatar Rail has also invited bids for three contracts covering elevated and at grade sections.

Construction started on the metro last year. When completed, it will have four lines: Red, Green, Gold and Blue. It is envisaged that the entire network will be open in time for the FIFA World Cup in 2022.