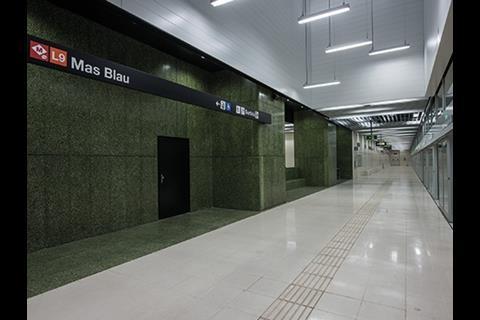 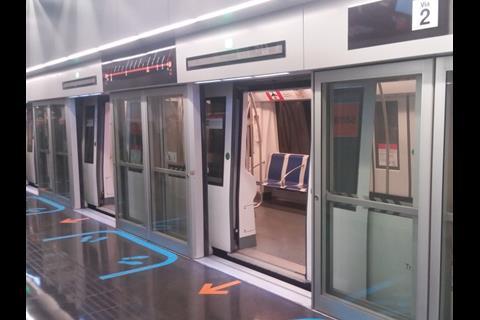 SPAIN: A further section of the orbital driverless metro line in Barcelona was inaugurated on February 12.

The 19·6 km north-south Line 9 Sud in the west of the city connects Zona Universitària with stations at both terminals of the airport. There are 15 stations, including six interchanges. Services operate from 05.00 to midnight, with trains running every 4 min at peak times and every 7 min off-peak.

The original section of Line 9 between La Sagrera and Can Zam, which opened in 2009 has now been renamed Line 9 Nord. Work is continuing on the construction of the final section which will eventually connect the two isolated lines and Line 10 from La Segrera to Gorg.

Metro operator TMB says the opening of Line 9 Sud has increased the total length of the metro network by around 20%. Of this, 30·5 km or 25% of the network is operating in driverless mode.