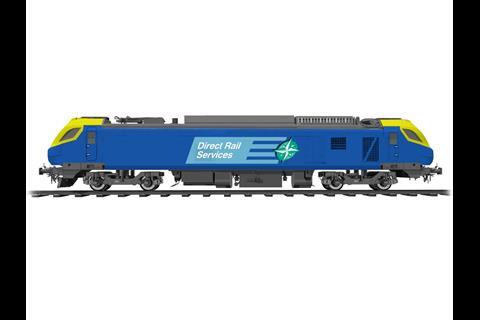 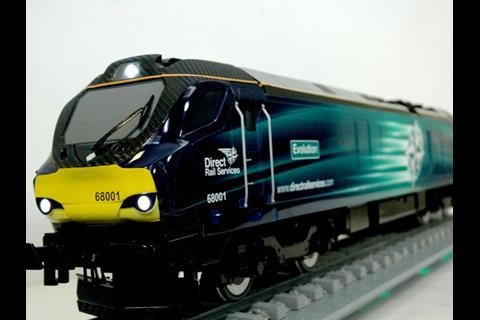 Financed by leasing company Beacon Rail, the Class 88 fleet would be capable of electric operation from a 25 kV 50 Hz overhead supply or in self-powered mode through a 700 kW Euro IIIB-compliant Caterpillar diesel engine. The AC traction package is being supplied by ABB. In electric mode, the locomotive would be rated at 4 MW, this would permit operation at up to 160 km/h, provide 500 kW of auxiliary power for use when hauling passenger trains, and give 317 kN of tractive effort in both modes.

The Class 88 would share principal components with the 15 Class 68 UKLight diesel locomotives which Vossloh is currently building for DRS. These include cabs, bodyshells, bogies, control equipment and traction drives.

The operator says that the locomotives would be used to replace hired Class 92 electric locomotives on key intermodal flows over the West Coast Main Line, as well as for what it terms 'passenger support operations'. DRS also expects the locomotives to be capable of use as main line diesel locomotives, rather than as a 'last mile' option for work in non-electrified sidings and freight terminals.

DRS Managing Director Neil McNicholas said that its investment in a dual-mode fleet ‘builds on our reputation for industry-leading performance through technical innovation. Class 88 locomotives will enhance DRS’s ability to deliver highly competitive and reliable services in the UK, assisting us to rise to the challenge to improve freight and passenger performance on the network’.