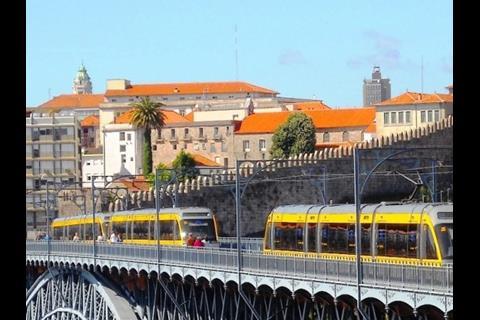 PORTUGAL: EMEF announced on February 10 that it had signed a contract with Metro do Porto for the maintenance of 35 Eurotram light rail vehicles.

The €10·6m contract covers medium-term maintenance, including the LRVs’ 960 000 km general overhaul. The work will be carried out over 36 months at EMEF’s workshops in Guifões to the north of Porto. There is an option covering the maintenance of a further five vehicles.

The agreement with EMEF replaces a previous contract which included vehicle supplier Bombardier. It is subject to final ratification by the national audit authority.