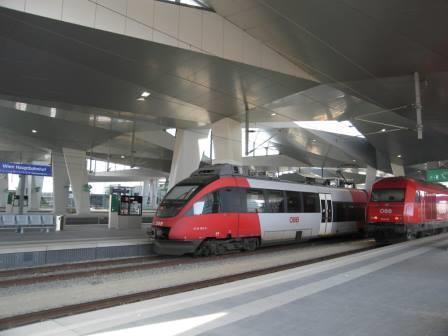 AUSTRIA: The European Commission announced on July 25 that it would refer Austria to the Court of Justice of the EU for failing to comply with rules regarding the certification of train drivers.

At present, the licensing of train drivers in Austria is managed by SCHIG, the public railway agency responsible for non-discriminatory capacity allocation and the determination of track access charges. However, SCHIG is not the national safety authority, as required by Directive 2007/59/EC.

The Commission believes that driver licensing should therefore be undertaken by the Ministry of Transport, Innovation & Technology, which acts as the Austrian national safety authority, rather than by SCHIG. It has repeatedly called for the Austrian authorities to ‘take all necessary measures to remedy this situation’.

The Commission had sent a letter of formal notice to the Austrian authorities in November 2015, followed by a reasoned opinion in April 2017.