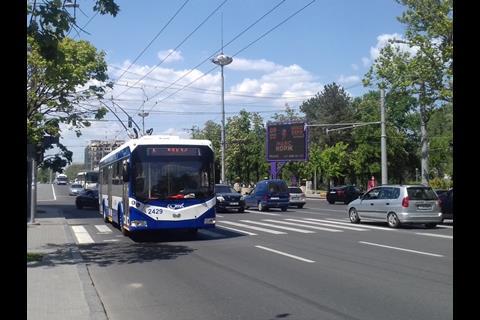 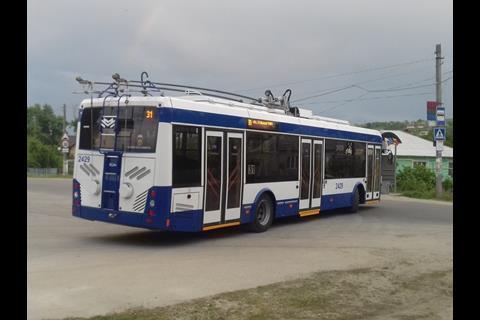 MOLDOVA: Chișinău trolleybus operator RTEC introduced a second route to the airport on May 7 when it launched Route 31 between the city centre and Sîngera in the southeast.

Battery trolleybuses operate the 17·5 km route, as 11 km does not have overhead wires. The city has introduced five more 6232100DM3 vehicles assembled locally using Belkommunmash bodyshells and electrical equipment from Moldovan company Informbusiness. Five were already in service on Route 30, which has been serving the airport since 2016.