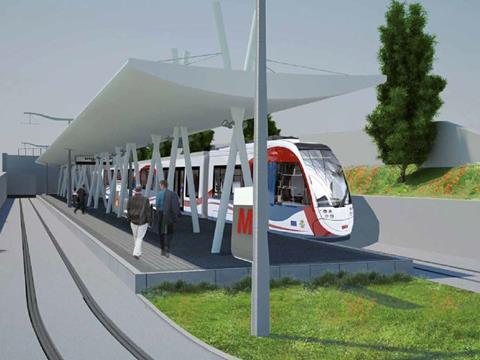 ITALY: A €98m contract for the design and construction of a 9·4 km tram line in Cosenza has been signed by the Calabria regional authority and a consortium led by construction company CMC.

The Metrotramvia di Cosenza would run from Piazza della Riforma to the University of Calabria campus in Rende, with a branch to the railway station. Part of the route would involve one-way tracks in parallel streets.

Completion is planned for late 2019, and services will be operated with a fleet of trams to be supplied by CAF.