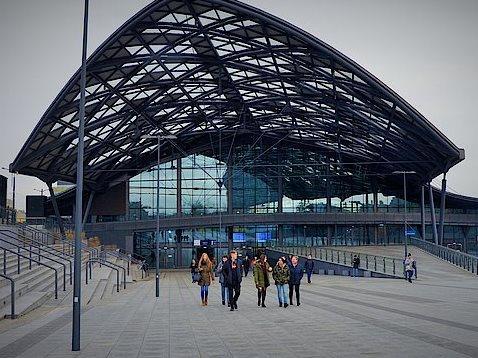 POLAND: The European Commission announced on August 28 that it is providing €411m in cohesion funding towards a project to build a tunnel between three stations in Łódź.

The Y-shaped underground route linking Fabryczna, Kaliska and Żabieniec stations is due to be completed in January 2022. Two new stations are to be built, at Zielona and Ogrodowa.

The underground platforms at the rebuilt Fabryczna station have provision to be connected to the tunnel.