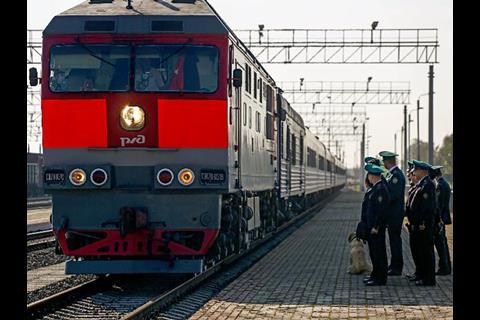 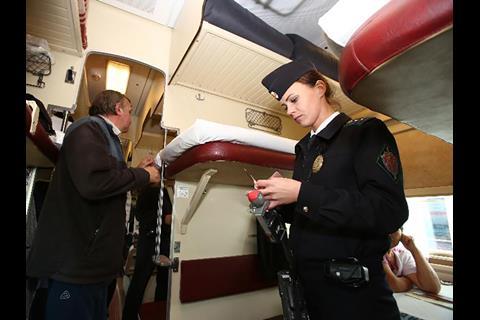 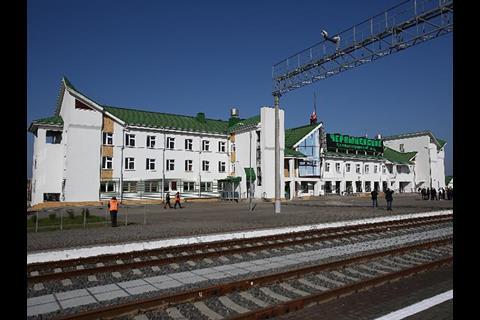 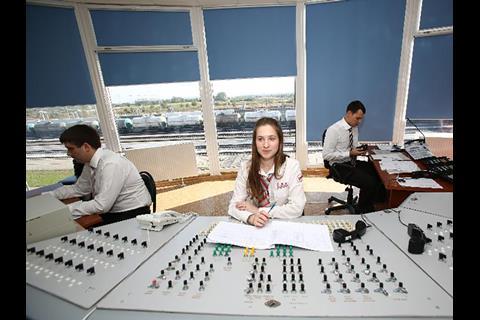 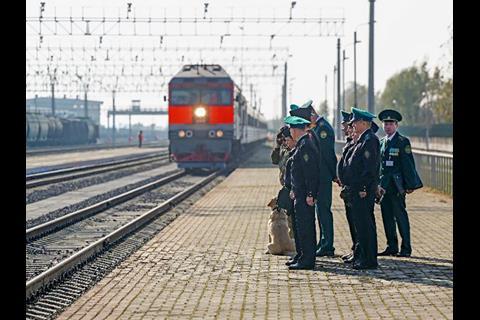 RUSSIA: Border facilities for passengers and freight crossing between Kaliningrad oblast and Kybartai in Lithuania were commissioned at Chernyshevskoye in the east of the Russian exclave on October 2. Border formalities were previously undertaken 10 km west in Nesterov.

Construction of the 1·9bn rouble facility started in 2005, and the station has been used as a passing point since August 2016.

The completed station brings together railway staff, customs officers, border guards and sanitary facilities in the same building, reducing the time taken to cross the frontier to 45 min for passenger services and 2½ h for freight.

On-train border controls for passenger services starting and terminating at Chernyshevskoye are planned, which would reduce the time taken to 5 min.

The station has a capacity of 10 passenger and 24 freight trains each way per day, which is to be increased to 32 pairs of freight trains.