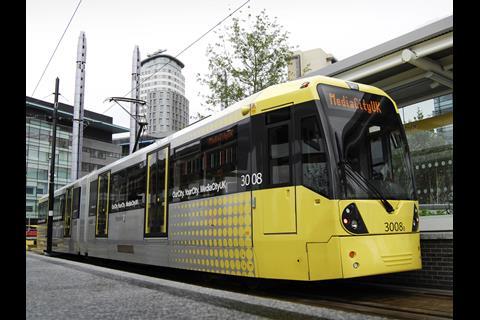 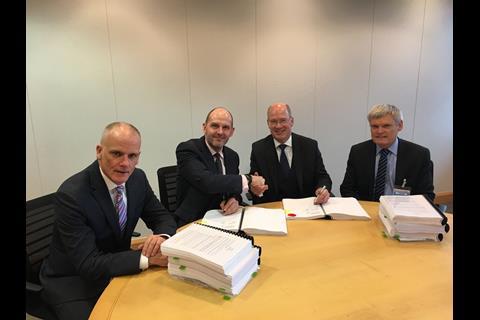 UK: Transport for Greater Manchester announced on January 18 that it had signed a contract with the KeolisAmey joint venture for up to 10 years of operation and maintenance of the Metrolink tram network.

In October 2015 TfGM announced that it had shortlisted four bidders for the new contract, including RATP Dev, National Express Group and Transdev.

The contract includes the creation of 300 jobs and a commitment to enhance the skills of existing staff. There is a ‘major focus on improving operational reliability, and customer service and security’, with increased staff presence, especially at evenings and weekends. Customer and community engagement work would continue, and the contractors have to source at least 40% of supplier contracts within 40 km of Greater Manchester.

‘It is vital that our transport infrastructure connects and supports the new homes and jobs we need, helps the local economy to flourish and ensures residents can contribute to and benefit from our shared prosperity — and that is precisely what this new contract seeks to achieve’, said Interim Mayor for Greater Manchester Tony Lloyd. ‘It is an ambitious approach, with a big focus on the customer and the community’, he added.

The Keolis Amey Docklands joint venture has been operating and maintaining the Docklands Light Railway automated light metro in London since December 7 2014 under a contract that runs to April 2021.