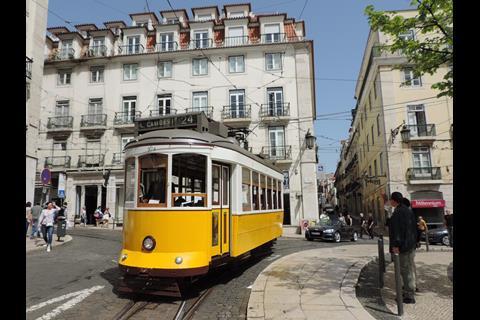 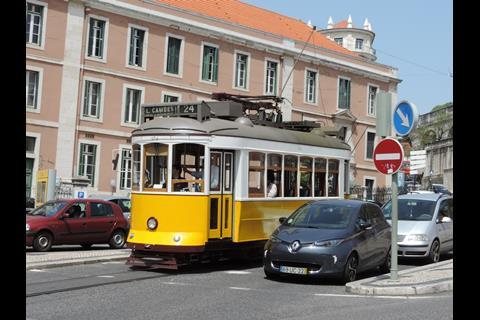 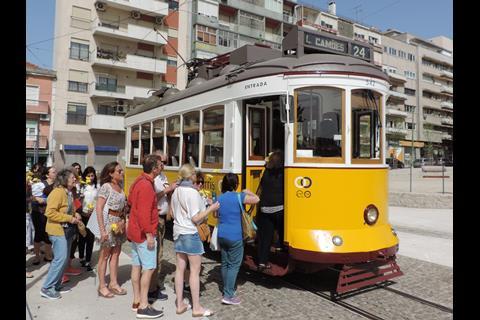 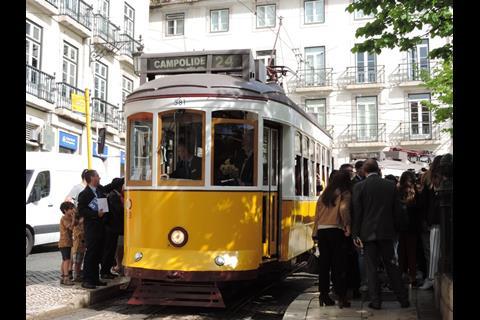 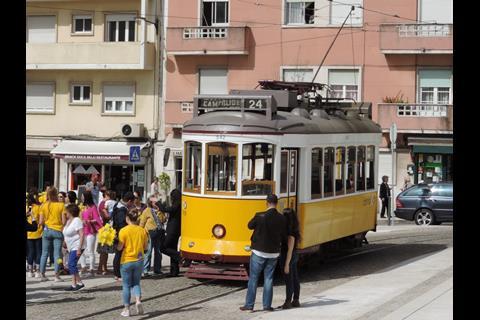 PORTUGAL: Services restarted on tram route 24 in Lisboa on April 24, nearly 23 years after they were suspended.

Route 24 opened in 1905 between Campolide and Rossio railway station, but services were suspended in August 1995 because of the construction of a car park in Campolide.

In December 2011 the city authorities approved a motion to reinstate services. The proposal was to reroute the southern end away from Rossio to Cais do Sodré railway station. Operator Carris did not consider this a priority, however.

At the start of 2017, the city took control of Carris from the state, and subsequently began work to install new rails and catenary on the alignment. The section between Praça Luís de Camões and Cais do Sodré is not yet completed.