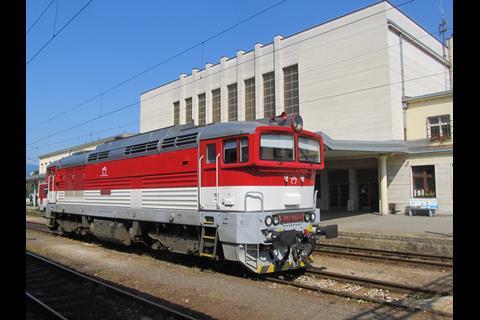 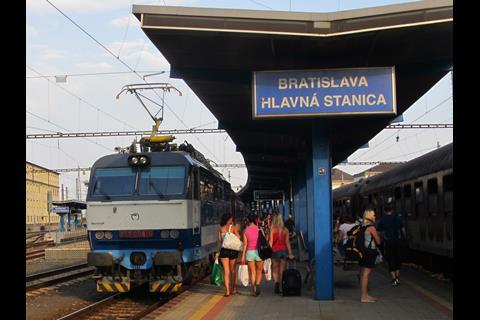 SLOVAKIA: The Ministry of Transport & Construction has formally cancelled the tendering of a €10m contract to operate subsidised long-distance passenger services between Bratislava and Banská Bystrica via Šurany and Levice.

As a result, all passenger services on the 230 km route will continue to be operated by state-owned ZSSK for the immediate future. Meanwhile, the ministry plans to reassess its requirements before launching a new tender.

The procurement process had begun in November 2015, and eight expressions of interest were received by the January 15 2016 deadline. These came from companies including ZSSK, DB’s Arriva, open acess operators RegioJet and LEO Express, and a consortium of Austrian Federal Railways with bus company Slovak Lines.

However, on February 3 this year the ministry announced that it was abandoning the procurement as a result of new rules which would arise as a result of the EU’s Fourth Railway Package.

The original tender had ‘several shortcomings’, said Transport Minister Arpad Érsek, adding ‘it is our task to learn from them and set new conditions so that we can start railway liberalisation in Slovakia. We want to ensure comprehensive coverage not only of long-distance trains, but also suburban and regional trains’.