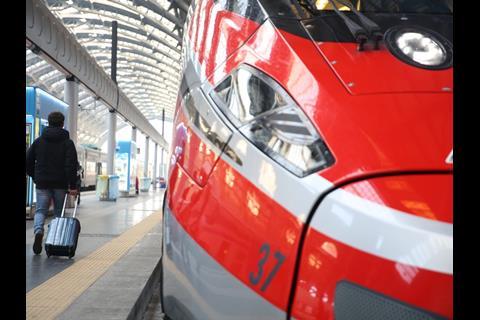 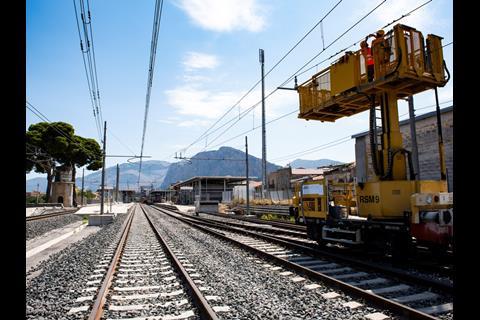 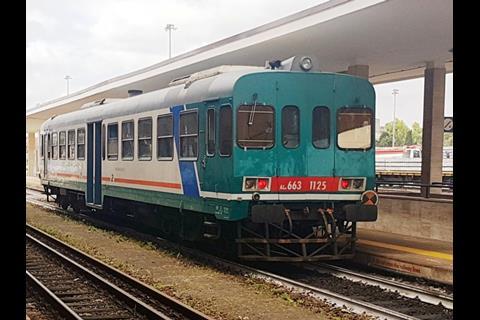 According to FS, the ‘unprecedented’ spending programme, unveiled in Roma on May 10 by Chief Executive Gianfranco Battisti, reflects its intention to become the largest single investor in Italian infrastructure, contributing to an annual increase in national GDP of between 0·7% and 0·9% by the end of the five-year period. The group is anticipating revenue of €16·9bn and EBITDA of €3·3bn by 2023.

Under the plan, no less than €42bn is to be spent on transport infrastructure, of which €28bn is dedicated to main line railways and the remainder to other modes, including €2bn to develop metro networks and €14bn for the strategic road network through its ANAS subsidiary.

Rail spending will be focused on ensuring the benefits of major projects can be realised; these include the Brenner Base Tunnel, the Terzo Valico fast line between Milano and Genova, the Brescia – Verona – Padova high speed line and the Napoli – Bari route modernisation.

The plan commits to roll out ERTMS across the conventional network, having already introduced it on the Alta Velocità-Alta Capacità network. Investment to enhance capacity for rail freight will be supported by funds generated from the issuance of green bonds. Overall, FS says that it is dedicating €5·5bn to punctuality improvement measures.

More than 2 000 vehicles are to be ordered by FS Group in 2019-23, ranging from low-emission city buses to freight wagons. Investment in suburban and regional trains is a priority, with 600 trains to be ordered and delivery of 239 to be ‘frontloaded’ to arrive before 2023.

While the group insists that commuter trains will be its core focus, the business plan also commits it to ordering a further 14 Frecciarossa 1000 high speed trainsets to complement the 50 already supplied by Bombardier and Hitachi as the AV-AC network continues to expand. Some of these are likely to be used to support enhanced inter-city links to principal airports including Roma Fiumicino and Milano Malpensa. FS freight business Mercitalia meanwhile is to order 714 wagons and 100 more ‘new-generation’ locomotives.

FS has reaffirmed its commitment to international growth, setting a revenue target of €2·3bn by 2023. This would come from offering ‘development, management and maintenance services’ for both high speed and conventional railways, urban transport networks and in freight and logistics. It will continue to offer specialist consultancy and staff training. Expansion outside Europe would be managed through a new subsidiary.

The group is also to establish three ‘centres of excellence’ to support investment in advanced technology and digitalisation and its wider corporate goals. These will be known as FS Technology, FS International and FS Security.