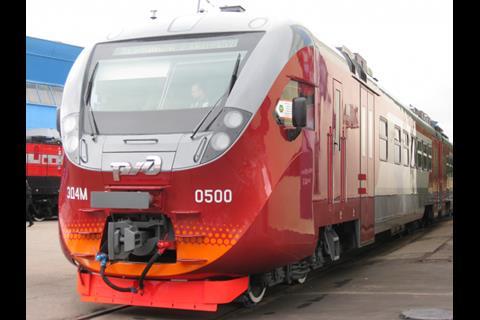 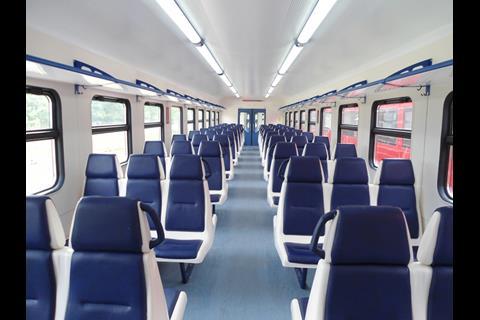 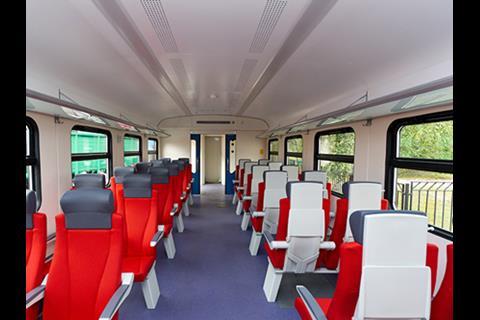 Central PPK has also signed a memorandum of co-operation with Vnesheconombank, which is to explore the possibility of financing future train orders. Central PPK plans to update its fleet with the acquisition of more than 50 EMUs over the next three years.

The four 12-car and 22 11-car EMUs ordered on February 26 are scheduled to be delivered by the end of the year. Based on the manufacturer's ED4M-500 family, they will feature air-conditioning, CCTV, onboard diagnostic systems, accessible toilets and enclosed inter-vehicle gangways.