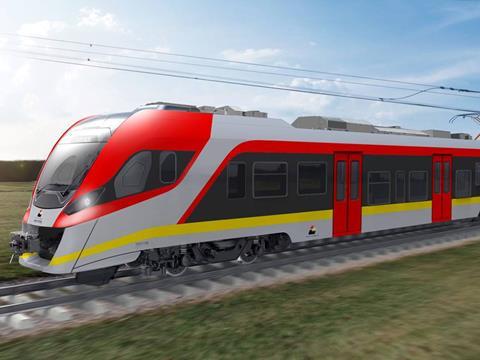 POLAND: Łódź suburban operator Łódzka Kolej Aglomeracyjna signed a contract on February 28 for Newag to supply 14 three-car Impuls 2 electric multiple-units for 236·8m złoty, and maintain them for 12 years at a cost of 1·476 złoty/train-km.

Stadler supplied ŁKA’s current fleet of 20 two-car Flirt3 EMUs and had originally been named preferred bidder for the latest contract in September 2016, with an offer of 260·9m złoty and 2·214 złoty/km, which beat rival proposals from Newag and Pesa. Newag successfully challenged this decision, and an initial appeal by Stadler was rejected. Although the Swiss company has a second appeal underway, this does not prevent the contract from being signed.