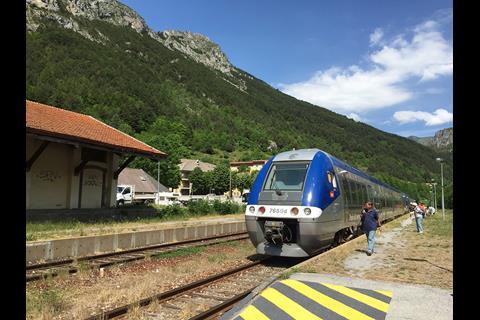 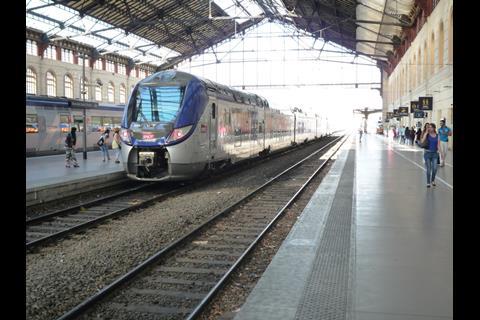 FRANCE: President of Provence-Alpes-Côte d’Azur, Renaud Muselier has announced the start of tendering for the operation of local rail services from the end of 2022.

Speaking in Marseille on February 19, alongside Vice-President for Transport & Intermobility Philippe Tabarot, Muselier said the quality of service being provided to around 100 000 TER users each day had been ‘unacceptable’, citing up to 10% of trains being cancelled and a further 20% delayed. He hoped that a recent agreement with SNCF would see significant improvements pending the opening up of TER operations to competitive tendering.

According to Muselier, the region had already begun consultation with prospective operators during 2017 and 2018, following a call for expressions of interest in the operation of six lots or routes. Around 10 companies had responded, including Arriva, Transdev, RATP Dev and Trenitalia. Muselier said the potential operators had been particularly interested in two groups of services, and these would be tendered first.

The next step will be the publication of preliminary information documents for the initial service groups. This is to be followed by a call for tenders in February 2020 under a European procurement process, accompanied by a more detailed specification and the obligations that would apply to the operator.

First route to be tendered will be the inter-urban service from Marseille to Toulon and Nice, for which the region expects to sign a contract in spring 2021 ready for operations to transfer in December 2022. The second group covers TER routes in the Nice area including Cannes – Grasse, Les Arcs-Draguignan – Ventimiglia, Cannes – Nice – Monaco – Ventimiglia and Nice – Tenda. This contract would also be signed in spring 2021, but operations would not commence until December 2024.

Read more about the opening up of the French rail market in the March 2019 issue of Railway Gazette International magazine.