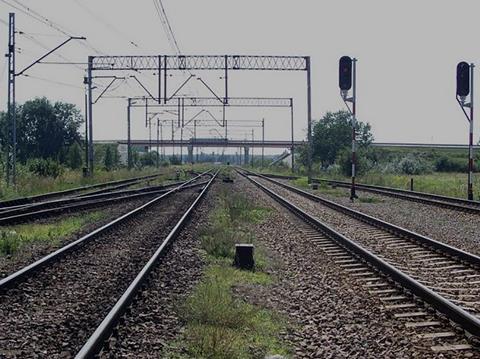 EUROPE: PKP Cargo’s Cargotor held an investor consultation event in late February to outline four options for modernisation of the Małaszewicze transhipment terminal near the border with Belarus. The meeting was attended by local authorities, terminal operators and railway companies.

The modernisation of the transhipment terminal, co-financed from the EU’s Connecting Europe Facility, aims to increase capacity. It will be undertaken alongside projects being carried out by rail infrastructure manager PKP PLK, such as a new bridge over the River Bug and track modernisation.

BC also plans to carry out upgrades on the Svislach–Siemianówka and Bruzgi–Kuźnica border crossings.