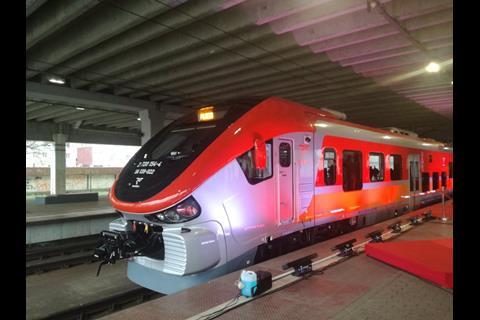 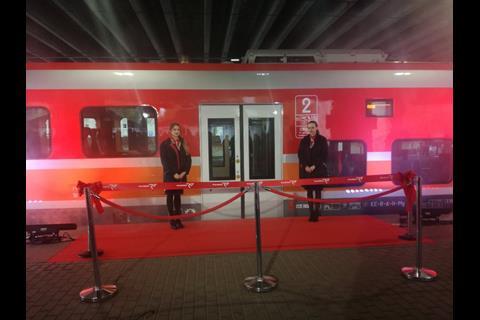 POLAND: Pesa officially handed over the first of a batch of Link diesel multiple-units to national local passenger operator PolRegio in Warszawa on April 27.

PolRegio placed an order in February for three two-car DMUs for 37·6m zloty, with options for two more at 25·1m złoty. Pesa was the sole bidder. The DMUs were originally ordered by Netinera for Oberpfalzbahn services in Germany, but the order was subsequently cancelled.

The three DMUs from the base order are due to be delivered by December, and the options can be exercised by July 15. The rolling stock is intended to replace two SA101 and three SA102 DMUs built by ZNTK Poznań in 1991-96.