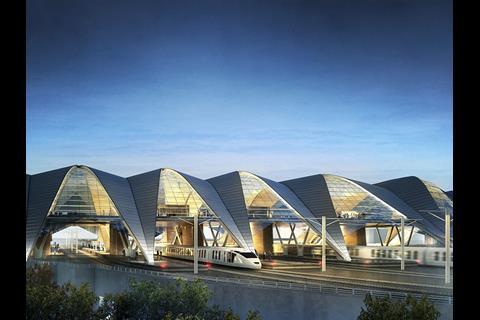 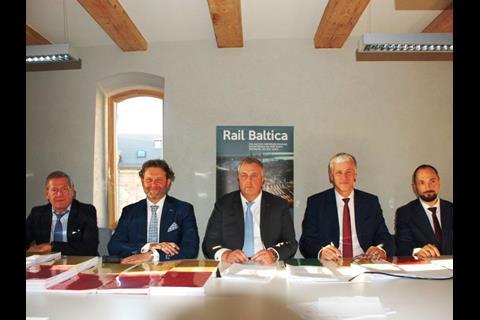 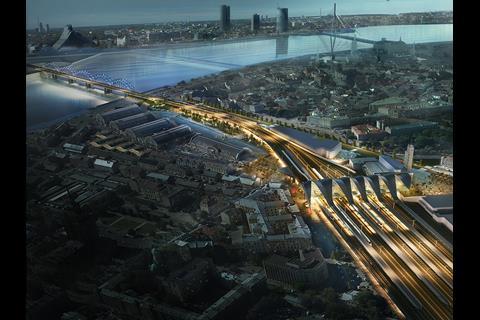 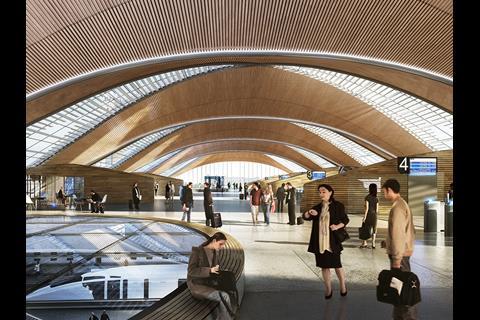 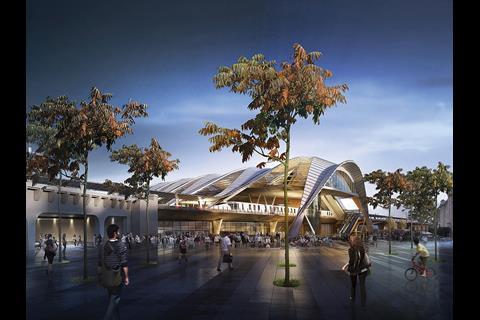 LATVIA: Design and build contracts for the reconstruction of Riga Central station as a multimodal transport hub with provision for 1 435 mm gauge services were signed on May 29 by Latvia’s Rail Baltica implementation agency Eiropas Dzelzceļa Līnijas and the Besix Rere Group.

EDzL selected the joint venture of Belgium’s Besix SA and local construction group Rere Buve SIA following an international tender launched in April 2017; this attracted seven expressions of interest, of which two were shortlisted to submit final bids in December. Besix Rere’s bid of €430·5m was significantly lower than the €545·5m from the ITL Rail Baltica grouping. The winning bidders have experience on similar projects, including the Brussels RER network and the reconstruction of Utrecht station.

Following an outline plan developed by PLH Arkitekter and Cowi, the existing 1 520 mm gauge line through the Latvian capital is to be reconstructed on an elevated alignment, along with the construction of 2·6 route-km of 1 435 mm gauge tracks. This would require six new road bridges and a 1 km bridge over the River Daugava which will include a pedestrian walkway and cycleway.

According to EDzL, the new station will be ‘compliant with modern requirements and aesthetically attractive’. The existing four island platforms will be replaced by five higher platforms to facilitate level boarding of both broad and standard gauge trains. Each platform will have stairs, escalators and lifts to improve accessibility, whilst a new 6 000m² concourse and waiting area will be built above the platforms. The multimodal transport hub will provide a new bus interchange and a multi-storey car park.

The work is to be undertaken in four phases. The completion of detailed design work is expected in 2021, with construction expected to begin in the second half of that year. To minimise disruption, work will start on the southern half of the project, with the northern part of the station area to be reconstructed once the first part of the new facilities are operational.

Construction of the elevated alignment will allow the removal of sections of the current railway embankment near the central bus station and Elizabetes Street, opening up ground-level connections between the old city and the suburb of Maskava.

Between 81% and 85% of the financing is expected to come from the EU’s Connecting Europe Facility, with the remainder to be provided from Latvia’s national budget.