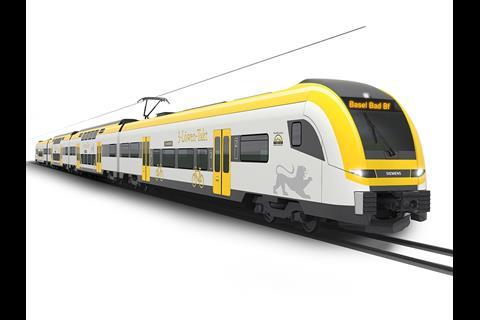 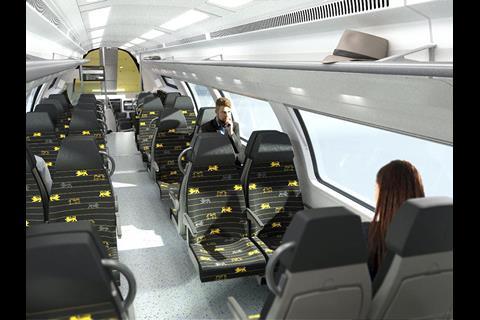 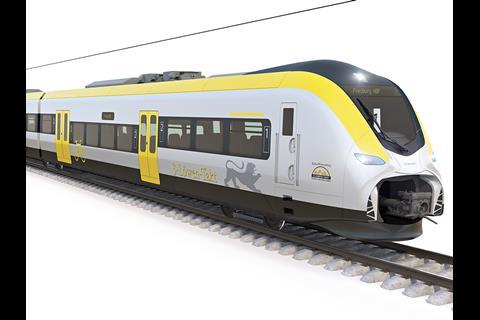 GERMANY: The selection of DB Regio as preferred bidder to operate Rheintal passenger services for 12½ years from June 2020 was announced by the Land of Baden-Württemberg on January 26. Award of the contract is subject to the 10-day regulatory standstill period.

The so-called Netz 4 routes had been tendered in two lots.

Infrastructure projects including the Rastatt tunnel which is to be completed by December 2022 will enable the introduction of new timetable for the busy Rhine Valley corridor. This would be designed to separate fast, stopping and freight trains, to enable the provision of a 40% increase in services and give a fastest Offenburg – Basel journey time of 85 min, 30 min faster than current timings.

Further planned works, including quadrupling of the section from Müllheim to Weil am Rhein by December 2024, would enable annual train-km to be 62% higher than at present.

Baden-Württemberg Transport Minister Winfried Hermann said DB Regio had submitted the most economical offer for the package; the price of €7·30 per train-km which compares favourably to €11·69 per train-km under the current deal, despite the requirement to use new rolling stock. ‘It has once again been proved that competition allows for more favorable prices, as well as improvements for passengers’, he said. ‘Without competition, we could not afford the improvements.’