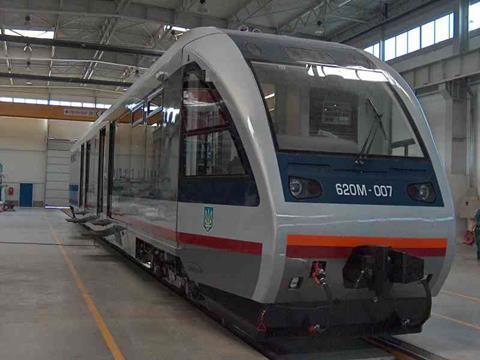 The main aims are to create a legislative basis for Pesa and Siemens to participate in tenders called by UZ for the supply and maintenance of rolling stock and equipment, as well as potentially establishing manufacturing facilities in Ukraine. Pesa had previously supplied 11 railbuses and two two-car diesel multiple-units to UZ.

The signing follows memoranda of co-operation between UZ and Bombardier, GE Transportation and Newag on locomotives in the past few months. UZ had also signed a memorandum with PKP Energetyka covering training for UZ staff in rail electrification in other countries.