Feature articles in the June 2016 issue of Metro Report International 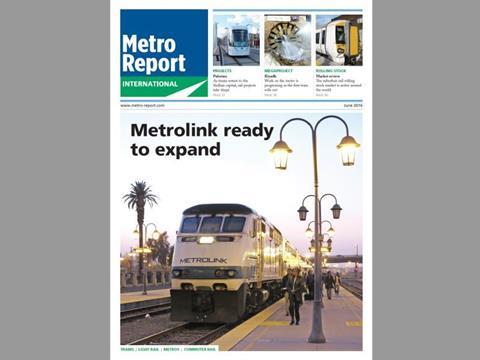 Articles in the June 2016 issue of Metro Report International.

As trams return to the city's streets, suburban rail projects are taking shape

Another metro line is going driverless, as signalling is upgraded on the RER network