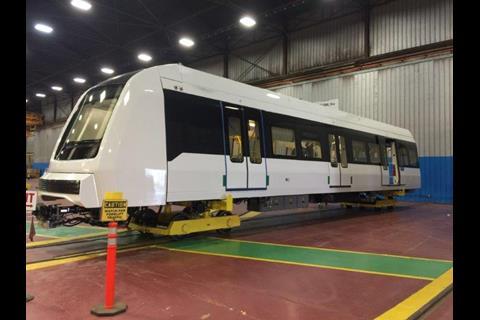 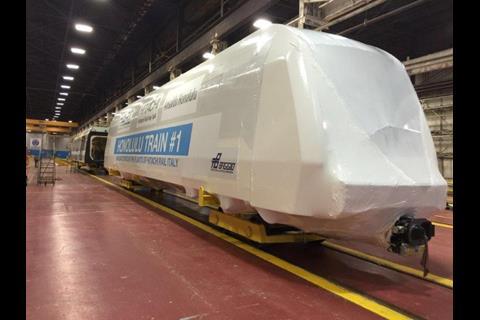 The bodies were assembled in Reggio Calabria in Italy, before the cars were fitted out in Pittsburg. Shipping was co-ordinated by Baggio, with Pasha Hawaii Transport Lines providing sea transport from California to Hawaii.

Honolulu Authority for Rapid Transportation ordered 20 four-car trainsets from the Ansaldo Honolulu joint venture of Ansaldo STS and AnsaldoBreda (now Hitachi Rail Italy) under a $1·3bn contract signed in 2011. Ansaldo STS is providing signalling and train control under its $1·1bn share of the deal.