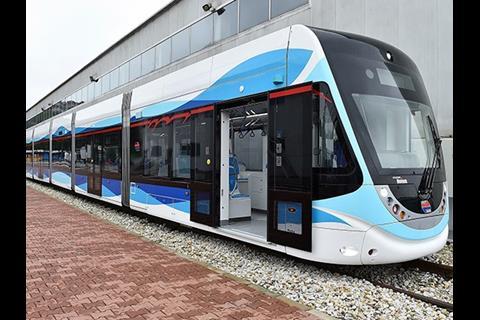 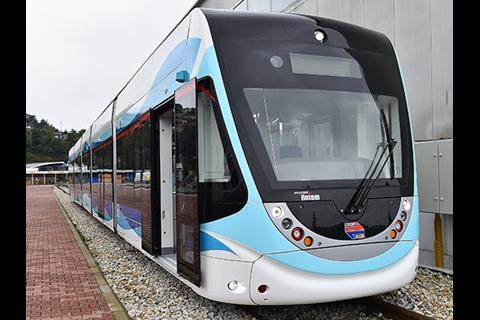 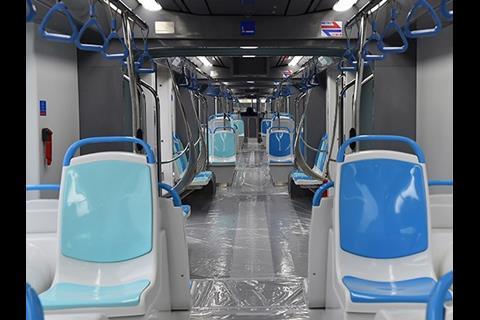 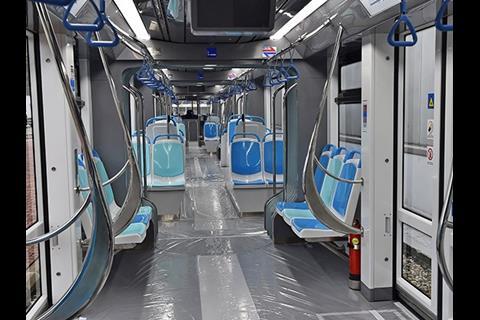 TURKEY: Mayor Aziz Kocaoğlu visited Eurotem’s factory in Adapazari to inspect the first tram for Izmir on October 14. The tram is nearing completion and is scheduled to be delivered along with two others in December.

In August 2014 the Eurotem joint venture of South Korea’s Hyundai Rotem and Turkish company Tüvasaş won a contract worth 83·7bn won to supply 38 low-floor trams by February 2017. The trams will have 85% of components produced locally, including bodyshells and air-conditioning equipment.

The five-section trams are 32 m long with capacity for 285 passengers. Their average commercial speed is envisaged to be 24 km/h.

The 12·6 km Konak Line with 19 stops would be operated by 21 trams, with the remaining 17 to be used on the 8·8 km Karsiyaka Line with 14 stops. Gülermak is the construction contractor for both routes, which are expected to open in 2017. A third route is planned to run from Şirinyer to Dokuz Eylül University in Tınaztepe.