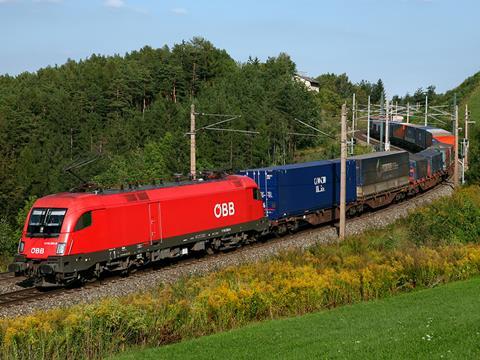 EUROPE: Austrian Federal Railways and Slovenia’s SŽ have announced that they are ‘discussing options to enter into an intensified co-operation for their rail freight business’. A letter of intent has been signed, and joint utilisation of assets and the formation of a joint enterprise is planned ‘from 2017 onwards’.

The aim is to form a strategic partnership which could improve service quality and performance in Slovenia, Hungary, Italy and southeast Europe, reducing transit times and making better use of rail, port and terminal infrastructure.

Detailed analysis, due diligence and discussions with partners and national and EU bodies is to be undertaken during the first half of this year, ahead of any final agreement.