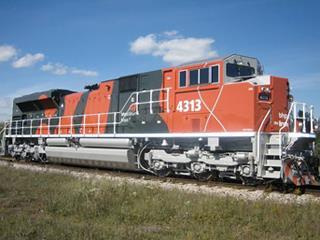 The A$292m agreement announced on March 2 has options which could take the total value to more than A$400m.

The locomotives will be built by EMD, with partner Downer EDI providing local support. The first are expected to be delivered during the second quarter of 2012.

The SD70ACe/LCi is a derivative of the SD70ACe for the North America market, adapted for Australia's high temperatures as well as low clearances under iron ore loading and unloading equipment.