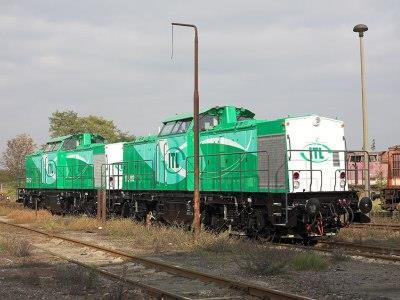 GERMANY: French rail freight and logistics group SNCF Geodis confirmed on November 29 that it would complete its acquisition of ITL Eisenbahngesellschaft mbH with effect from December 1. Having acquired a 75% stake in the family-owned business in 2008, SNCF Geodis is now acquiring the remaining 25% held by ITL Founder & General Manager Uwe Wegat, who will be leaving the company at the end of the year.