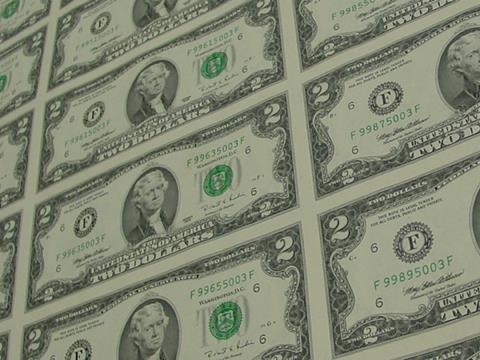 BRAZIL: Federal land transport agency ANTT has published for consultation draft tender documentation for a 35-year concession to build, operate and maintain a 477 km railway from Açailândia in Maranhão state to the port of Vila do Conde in Belém. This is the first of 12 PPP projects that the government is planning to implement over the next 30 years, which would see investment of R$91bn to build 10 000 km of new freight railways.

In order to remove demand risk for the concessionaire, capacity on the new route is to be purchased by federal railway construction agency Valec and then made available to operators. ANTT says that bidders will be asked to base their financial bids on an availability charge to be paid by Valec on a train-km basis, plus a usage charge to meet maintenance and other operating costs. Up to 15% of the contract value would be made available to the concessionaire during the construction phase, subject to the scheduled project milestones being met.