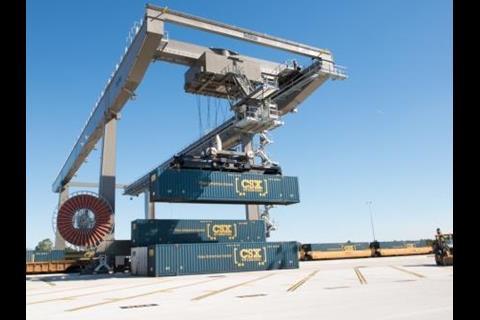 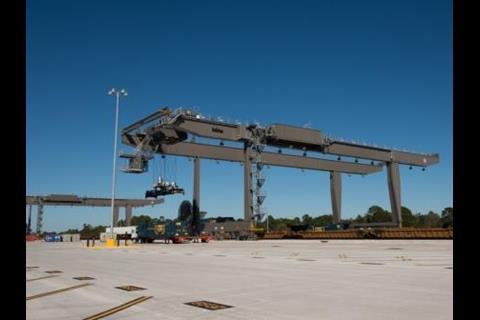 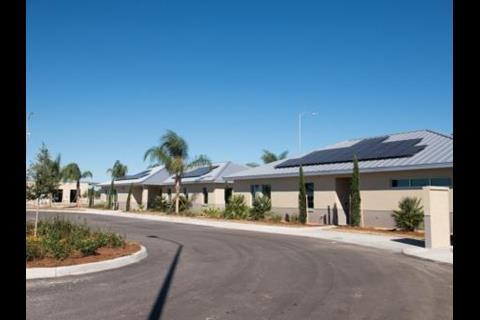 USA: Revenue operations have started at the Central Florida Intermodal Logistics Center in Winter Haven, which is intended to provide a central hub for transport, logistics and distribution services covering Orlando, Tampa and South Florida. Owned by CSX affiliate Evansville Western Railway, the ILC is operated by CSX Intermodal Terminals Inc, and served by CSX Transportation.

The facility has been developed in conjunction with Orlando’s Sun Rail commuter rail project, under which the state has taken over CSX tracks through the city. Shifting its operations to Winter Haven will enable CSX to close its existing Orlando intermodal terminal, although the company plans to retain its Taft yard to handle other rail freight traffic in the region.

The 130 ha ILC has two 3 km long arrival and departure tracks, and five loading tracks of 915 m each. It is expected to handle around 300 000 containers a year. Almost 400 ha of land around the terminal has been prepared for the development of up to 3·5 million m² of warehousing, distribution centres, light industrial premises and offices. Environmental initiatives include the use of electric cranes, LED floodlighting and solar panels on all buildings to provide renewable energy.

‘The Central Florida ILC will add yet another transportation and logistics capability in a state that’s already known for excellent ports, great highways, and extensive railroad connectivity’, said CSX Executive Vice President & Chief Commercial Officer Clarence Gooden. It ‘will provide an anchor for economic development in the region and position Florida for future growth while reducing congestion on the highways.’