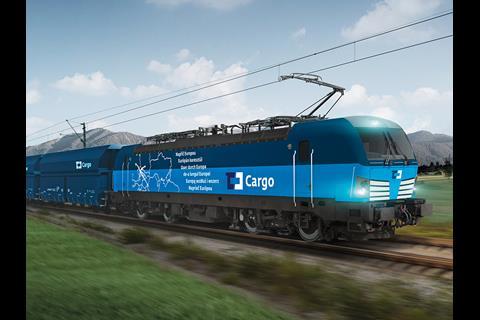 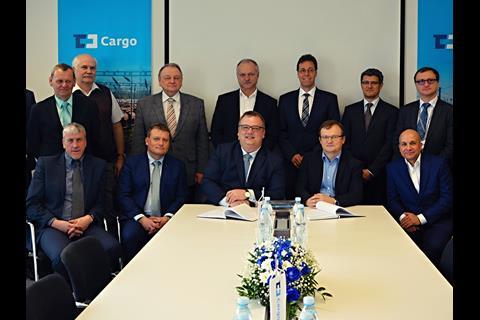 CZECH REPUBLIC: A contract to supply ČD Cargo with five Vectron MS electric locomotives was announced by Siemens on April 3. Deliveries from the München-Allach factory are scheduled to start in June and be completed by the end of the year.

The Czech national freight operator intends to use the locomotives to haul trains carrying new cars between Slovakia, the Czech Republic and Germany, as well as on other international routes. The 6·4 MW multi-system locomotives with a maximum speed of 160 km/h will be equipped with ETCS as well as national train control systems for those countries plus Austria, Poland, Hungary and Romania.

ČD Cargo Chairman Ivan Bednárik said the decision to purchase interoperable locomotives suitable for use in seven countries supported its key strategic objective of expansion into foreign markets. He said the Vectron order would be ‘the first but not the last’ investment in fleet renewal, which is necessary ‘to sustain our current market share and our position as one of the largest European carriers’.