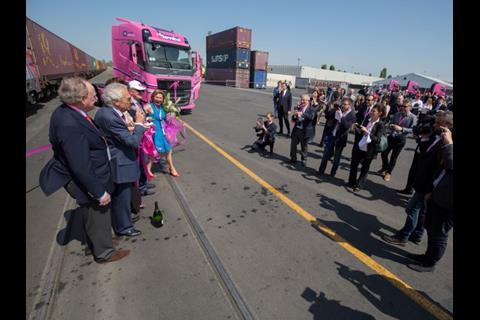 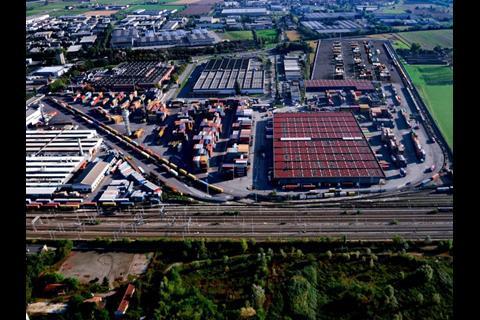 ITALY: An opening ceremony for the enlarged Rail Hub Milano was held in Melzo, to the east of Milano, on April 23.

The rail yard has been enlarged from 160 000 m2 to 260 000 m2 and four new 750 m long tracks have increased the internal rail length to 12 track-km. According to owner Contship Italia Group, this will enable the further improvement of speed and efficiency of cargo handling and block train operations.

Contship has invested more than €30m in the two initial phases of development. Sogemar will invest a further €10m to purchase three rubber-tyred gantry cranes that will increase the annual throughput capacity to 500 000 TEUs and 9 000 trains. Melzo currently handles more than 6 000 trains and around 300 000 TEUs a year.