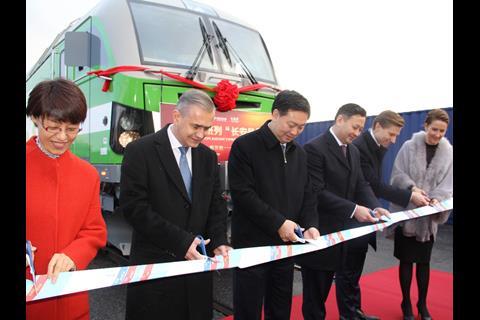 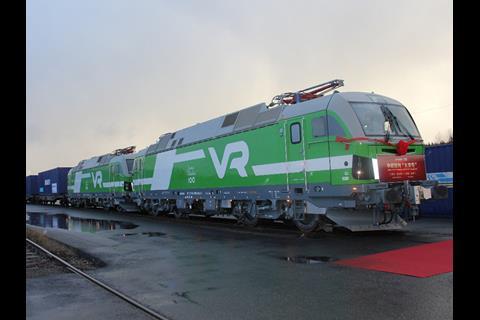 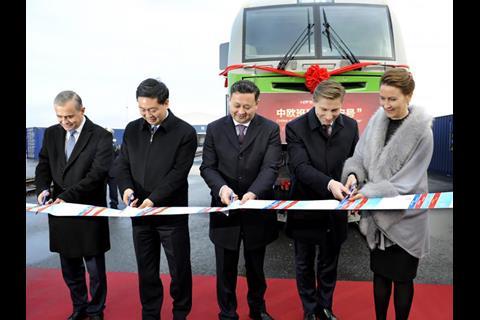 INTERNATIONAL: A freight train left Kouvola between Helsinki and the Russian border on November 10 carrying 41 containers for Xi’an in China. The containers were filled with Finnish products including timber, machinery, work clothing and ship components.

The 9 110 km journey via Russia and Kazakhstan is expected to take 17 days, compared to around 30 days by sea and rail.

The service was organised by Kazakhstan’s KTZ Express supported by its recently-formed Nordic sales agent Uny Trade Ltd, along with Xi’an International Trade & Logistics Park and Kouvola Innovation Ltd. VR hauled the train in Finland and RZD in Russia.

Five trains are expected to set off from Finland to China at weekly intervals over the rest of this year, and the partners envisage that the service could become daily.

The EU has allocated €1·7m to support the planning of expanded freight facilities in Kouvola. ‘Kouvola hosts the biggest railway logistics centre and marshalling yard in Finland’, said Minister of Justice Antti Häkkänen. ‘We must ensure that the Kouvola railway and land transport terminal can be developed to meet the increasing demand.’

The Railgate Finland terminal and the Kouvola – China Express would ‘open up new business opportunities to entirely new product groups for which air transport has been too expensive, but maritime transport too slow’, said Kouvola Innovation Oy Managing Director Martti Husu. ‘In addition to China, the transport corridor contributes to Japan, Australia and South Korea, and to imports to Europe and the Nordic Countries.’