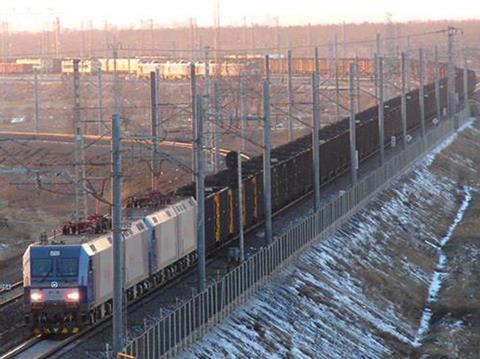 CHINA: The country’s longest dedicated heavy haul coal railway was opened for revenue operation on December 30. According to the Shandong provincial development and reform commission, the completion of the line is important to for China’s energy security. It is also expected to stimulate economic development along the route.

Intended to serve coal producing regions in the western part of Shanxi province, the 1 216 km Shanxi South Central Railway connects Watang in Xingxian county with the port of Rizhao in neighbouring Shandong province, passing close to Jinan, Shijiazhuang and Taiyuan. It has a design capacity of 200 million tonnes a year.

Built at a cost of 106bn yuan, the railway has been developed as a public-private project, in which China Railway Corp holds a 34% stake. The provincially-owned Shanxi Energy & Transport Investment venture announced in 2012 that it was taking a 20% stake in the scheme at a cost of 10·4bn yuan. Bank of China Group contributed 7·5bn yuan, while further funding has been provided by the provincial governments of Henan and Shandong, China Datang Coal Industry Co and China Huadian Corp.

The Shanxi South Central Railway is the second heavy haul coal line in China to be developed as a stand-alone project, following the construction of the Shenmu – Huangha Railway operated by the state-owned Shenhua Group, which serves the nearby Shaanxi province. The original Datong – Qinhuangdao coal railway is run by an in-house CRC subsidiary.