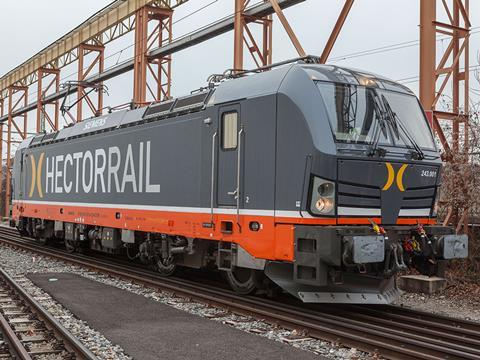 The contract covers the operation of trains carrying mining supplies between Luleå, Malmberget and Kiruna seven days per week, as well as shunting in Luleå and Malmberget.

Hector Rail plans to employ its new Siemens Vectron last-mile capable electric locomotives on the contract. This would remove the need to use a separate diesel locomotive for the last section of the journey.