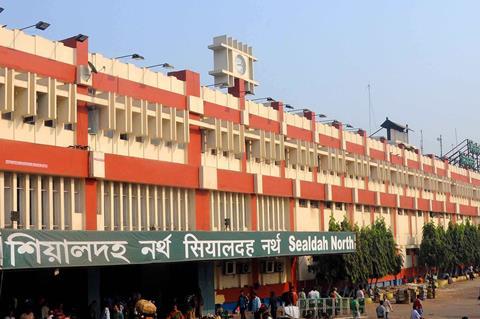 Amazon parcels will be carried in the electric multiple-units’ vendor compartments during the off-peak period between 11.00 and 16.00, to avoid impacting on passengers. IR expects to carry around 7 tonnes a day, which will be charged at its usual luggage rates.

Indian Railways said it expected to gain extra revenue from the service, while Amazon would benefit from reduced transit times to its Dankuni warehouse.

The first service ran on October 21. If the project proves successful, IR envisages that it could be expanded to include other routes and e-commerce companies.