Longer freight trains to go ahead 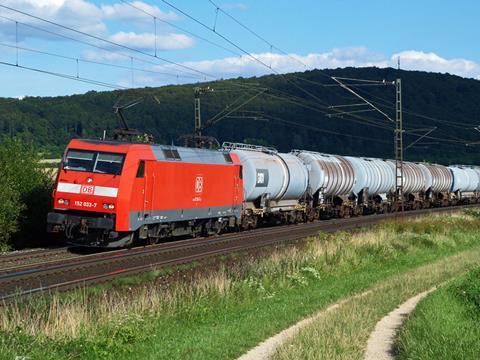 GERMANY: Planning for the introduction of 740 m long freight trains across the core national network is to be stepped up, following a favourable evaluation by the Federal Transport Ministry.

Secretary of State for Transport Enak Ferlemann said on September 22 that efficient railway infrastructure was needed across the country, and that the ability to operate 740 m long trains was a ‘core element’ for increasing capacity.

Deutsche Bahn drew up detailed proposals for infrastructure works needed to accommodate 740 m long trains in 2013, since when the ministry has been assessing the cost-benefit ratio of individual projects needed to allow standard freight train lengths to be raised.

The ministry found in its provisional assessment that the benefit:cost ratio of 81 projects was 2 or more, sufficiently high for them to be included in the priority listing of schemes in federal railway upgrade legislation, which will be used to implement rail projects in the 2030 national transport investment plan.

Railway upgrade legislation published in December last year was criticised for not including the proposals for infrastructure enhancements to allow widespread introduction of 740 m trains, but the ministry’s assessment appears to reverse the situation. Cost estimates for the work, which includes moving signals, lengthening passing loops and sidings and in some cases adding extra tracks, range from €200m to €300m.