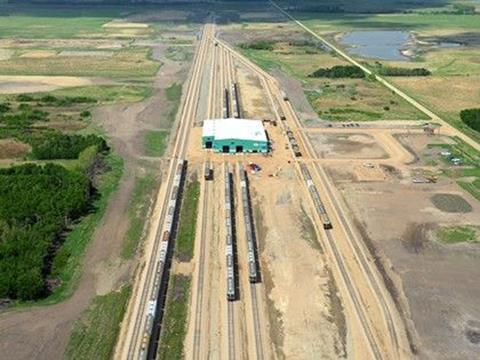 CANADA: National Steel Car has been awarded a C$70m contract to supply 700 wagons to Canpotex, a marketing and export company which is jointly owned by three potash producers. The wagons will be used to transport potash from Saskatchewan to ports in Canada and the USA.

National Steel Car has supplied Canpotex with more than 7 000 potash wagons since 1999. These are custom designed to suit the properties of the mineral, maximising the payload per wagon and number of wagons per block train. As a result, Canpotex has been able to double its annual rail shipments since 2000 without needing to run additional trains.

‘We greatly appreciate the trust Canpotex has repeatedly placed with our company’, said Gregory J Aziz, Chairman & CEO of Hamilton, Ontario, based National Steel Car when the latest contract was announced on June 18. ‘This order alone will secure approximately seven months of employment for over 400 of our 2 400 employees, and will provide significant additional benefits to our province’.